Toyota Material Handling is present at the International Materials Handling Exhibition (IMHX), which takes place at the NEC in Birmingham, UK between 13 and 16 September. Toyota will give the audience an exclusive look at some new truck models, as well as future technologies and developments in the automation area.

Toyota’s theme at IMHX is ‘The Total Business Solution’, which is offered to customers through demonstration areas, among which an automation zone, a service area, as well as an innovation hub, and of course new product launches.

Some of the exclusive previews for the IMHX visitors are the new BT Levio powered pallet truck and the new BT Reflex reach trucks. The BT Levio LWE130 will not only have a new design, but also new features that optimise energy efficiency, driveability and user-friendliness. The BT Reflex R, E and O-series will have increased all-round visibility for an improved driver experience. The reach trucks will be able to lift heavier loads to even higher heights with increased speed thanks to new mast technology.

The TAE050, an automated guided cart, will be launched at the event. With its purpose of simple automation from A to B, the TAE is a cost-effective solution that replaces repetitive work. The TAE can be used in two ways: to carry light loads up to 140kg on bolt-on racking, or tow heavier loads up to 500kg. It’s easy to install the vehicle: customers can just put magnetic tape on the floor according to the desired route with markers to command the truck. As a result, manufacturing sites, e-commerce companies or healthcare institutions can increase productivity levels and reduce damage costs.

Toyota Material Handling will also present a dedicated service area where customers will be informed about everything involved in ‘thorough examination’ inspections. 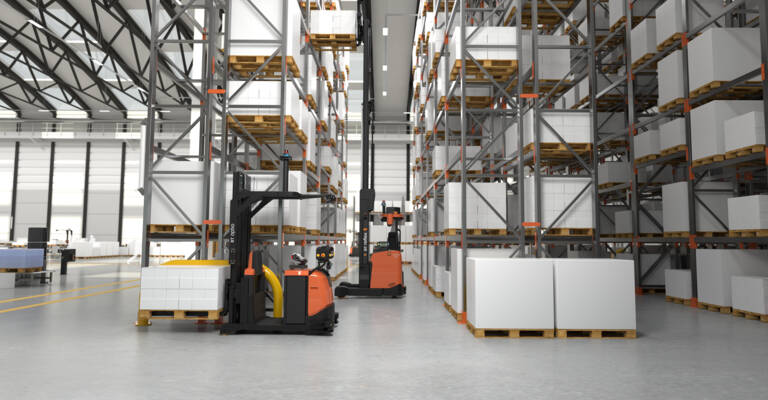 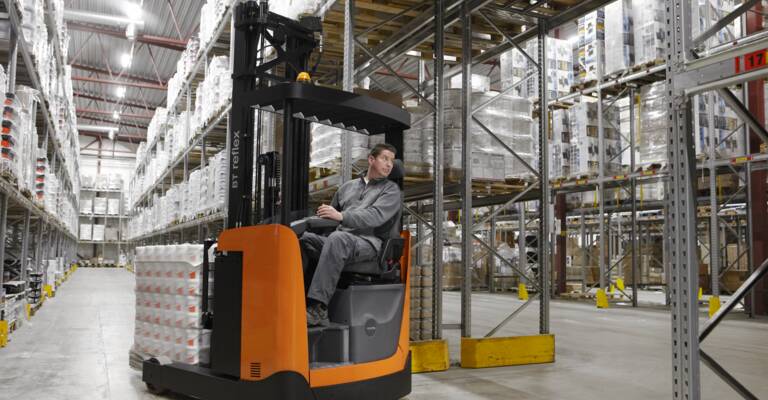 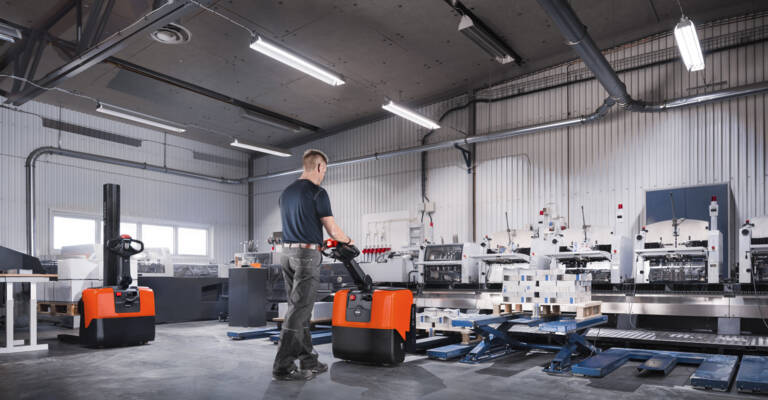